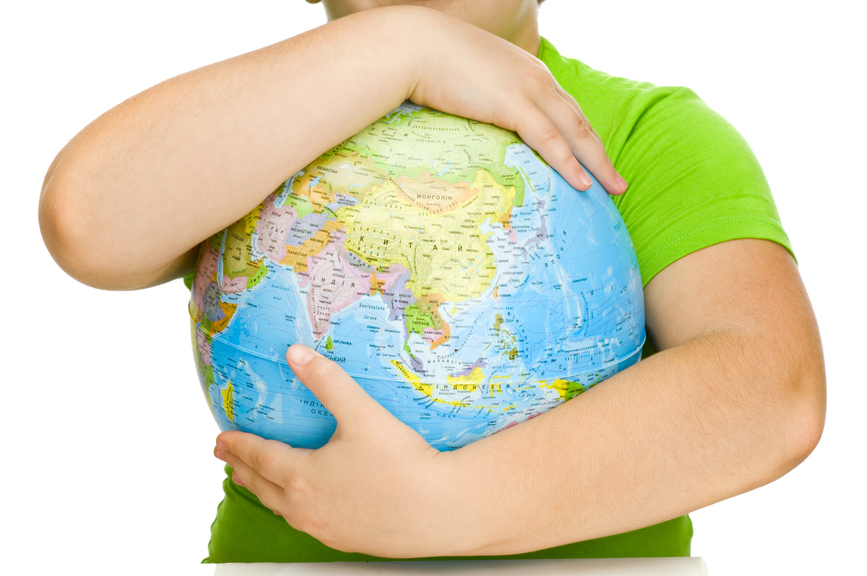 The Weight Factor- If you look at the steady increase in weight gain, I just can’t buy that a lack of exercise and bad diet are solely responsible.

I started talking to people and then started tracking down people ” in the know” and it was perfectly clear that we had to share what we were hearing.

We have talked about obesity on Krush Radio in the past but the situation has gone from bad to worse and I want to know why, why can’t we kick it, what are the true causes. If you look at the steady increase in weight gain, I just can’t buy that a lack of exercise and bad diet are solely responsible. There are factors at work we know, yes exercise, yes diet, yes genetics but something still just does not add up.

I have tried to track down Michelle Obama for an interview, tired and tired, she’s busy…no luck. I think I’m now on the White House Watch list (LOL). But she has headed up what I think maybe one of the most important initiatives a first lady could take on; Let’s Move-Solving the problem of obesity within a generation. Lets Move

And it’s timely, especially if you look at the announcement made by WHO that this current generation of children will be the first to have a shorter life span than their parents! Basically, if we don’t do some serious work on curbing the obesity rates of our population we are in trouble, BIG Trouble!

And at the epicenter of the issue are our children!

So we dug – and found a community of people and experts that are climbing the mountain, to get understanding and find solutions before it’s too late. Trust me, this is time sensitive, if this generation gets by with out a fix – humans could be in a serious predicament…if we pass the point of no return here…there may be no return! Genetics are involved, could it be we are changing the genetic code of humans to be overweight and have shorter, unhealthier lives?

We talk with Dr. Bruce Blumberg who has studied the impact of chemicals in our environment…in our food chain, chemicals that can make us gain weight, he calls them obesogens. There is some serious science that points to the fact there are factors well beyond diet and exercise impacting the expanding waistlines of the population. And the Human Race is not alone Dr. Blumberg talks of research that shows other animals on the planet who are gaining weight, 20 different animals spanning 8 species!

Also, Dr. Yoni Freedhoff who is very out spoken and well respected for his work on the obesity issue, speaks of the issues of government and big food versus the health of the population.  On his website (Weighty Matters) you can read his thoughts on “Canada’s Unhealthy Food Guide” or “The Industries Food Guide”. He has been on a mission to raise awareness and get the facts out there. He feels the food guide is a disservice to the public and he has been a leader in monitoring and scrutinizing the food industry. If the government is going to be involved in trying to do some good here, how about banning advertising directed to children!

Children are the key, Dr. Rena LaFrance has made childhood obesity a main focus of her work. She talks about critical ages of development, periods of time that are important for establishing the body fat content for the body and if it’s not under control after a certain point in development that child is destined for a lifetime of being over weight.

Let’s be clear it’s NOT about being “SKINNY” or “THIN” it’s about being healthy, being active and that means a lot of different things. You can have some extra weight and be perfectly healthy the issue we are concerned with is when a persons’ weight gets beyond a certain point there are health risks and they are very serious. In fact Dr. Arya Sharma founder and Scientific Director for the Canadian Obesity Network mentioned in a conversation that 60% of all cancers are lifestyle cancers; what you eat, exercise, stress…the choices you make each day. Add on the alarming statistics of diabetes and you get a clear picture of the clear and present danger.
It’s not too late for those folks who are overweight, lose it. Get healthy. Eat well and exercise a bit more.

But where we really need to focus our efforts is on our kids, the next generation…the generation we have already put in grave danger.

And there is a very and all important, part of our population who need the support of everyone around them to get this thing under control the family unit! It’s here that habits and decision making skills are learned and inside the family unit there is one person whom, I will go as far to say they are the most important people on the planet right now, especially in the context of this conversation…...MOMS. Moms, women who are about to have children and of course the stay at home Dad’s…the people who are making the food choices for the next generation.
This is where the battle will be won, and we are all up against it, the government is making bad decisions, big food – making it easy fun and cheap, marketing directly to the consumer group who does not have the ability to make the right choice yet…. children. The school system, with less than satisfactory and at times unacceptable foods are available along with an education system where we simply don’t do enough to combat the enemy, it all starts to pile up creating a mountain we have to now break through before we can get back on track.

We are behind in the battle but I really like this underdog. It’s important.