Dedicated to Improving Your Performance – Whatever Your Goals

As the dedicated and gifted excel to world-class levels of performance, it has been said anyone who practices over time can become competent, even expert, in any chosen endeavor.
Hear from the experts & top performers, listen to inspiring stories and achievements to help improve your performance and talent development in sport, health, nutrition, and much more.

This week on Krush Performance, the world of sport has been shut down from top to bottom and we looking at it as an opportunity, much like when one of our athletes gets injured.
We discuss what can we do to improve performance as we wait for sport to return.
Also, we visit with Angus Mugford, Vice President of High Performance for the Toronto Blue Jays, to talk about the changing landscape of player development. Plus, we get a peek inside the Blue Jays brand new Florida complex, which is 115,000 square feet of pure performance.
Sport is shut down. Take advantage of the opportunity. We’ll be posting ideas of things you can do on our social media accounts on Instagram, Facebook, Twitter, and YouTube.
This episode of Krush Performance is presented by Rhone. Rhone is a men’s performance lifestyle and premium activewear brand that is engineered for unparalleled quality and comfort. For Krush Performance listeners, go to Rhone.com/KRUSH today and use promo code KRUSH to get 20% off your first purchase.
As always, if you have a topic you would like us to investigate get to us at KrushPerformance.com and, keep yourself on the cutting edge of human performance Subscribe to the Krush podcast and sign up for our weekly Newsletter while you are there.
Listen Here=>

Subscribe to the show on Apple Podcasts, Stitcher, TuneIn Radio, Google Play, and now on the iHeartRadio app! Don’t forget to rate and review the show!
Follow Jeff Krushell on Twitter and Facebook!
Till Next Week,
Jeff

What does a rough and tough pro football offensive lineman who breaks down crying in the locker room for no reason and a medical doctor, the head of a University Hospital Emergency Department who had his life stripped away in a single second in time, have in common?
A brain injury.
This week, we get a special look into two totally separate and very different lives that were severely impacted by brain injury.
We will go back and discuss the “second in time” when the injury(s) happened, how it changed their lives, and impacted the people around them.
Today, we are joined by:

• Kevin Lefsrud: former Pro Football Offensive lineman.
Ended his career in 2007 after a number of concussions & issues associated with brain injury – today we’ll get an all important retrospective of his injuries and how it has impacted his life after Football.

• Dr. Garnet Cummings: Former head of Emergency at the University of Alberta Hospital, Former Executive Director & Board member for the Brain Care Center.
His life was stolen away in a single second of time. Dr. Cummings shares how he became aware and learned to cope and adjust to his new life after brain injury.

Life may not the same but there is hope that with the love and support of the community and the people close to you, a new and different life emerges, a life brimming with new opportunities, potential and hope.
Thanks to everyone who helped make this episode of Krush Performance possible and to Dave, Kevin and Dr. Cummings for sharing their stories.

This episode of Krush Performance is brought to you by Keeps. Two out of three guys will experience some form of male pattern baldness by the time they’re 35. You don’t have to go broke to avoid going bald. If you’re ready to take action and prevent hair loss, go to Keeps.com/KRUSH to receive your first month of treatment absolutely FREE!
Listen Here=>

Subscribe to the show on Apple Podcasts, Stitcher, TuneIn Radio, Google Play, and now on the iHeartRadio app! Don’t forget to rate and review the show!
Till Next Week,
Jeff 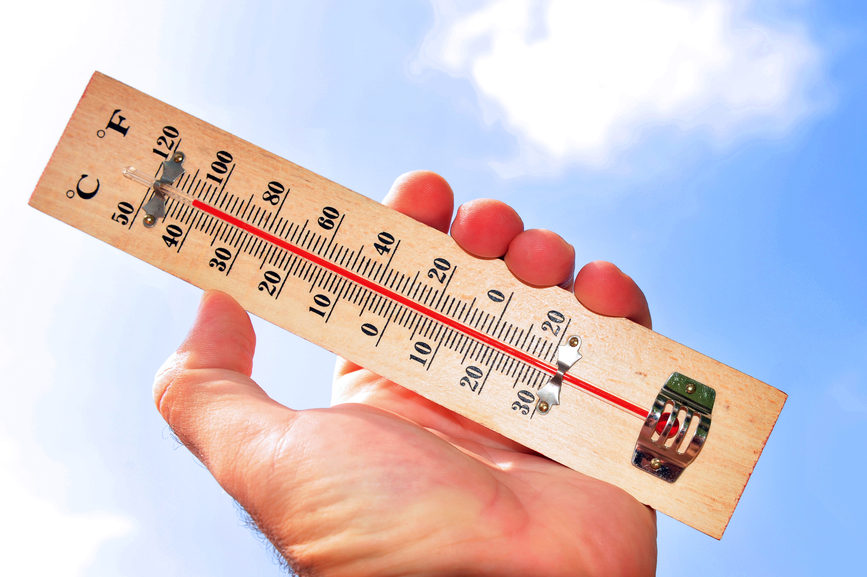 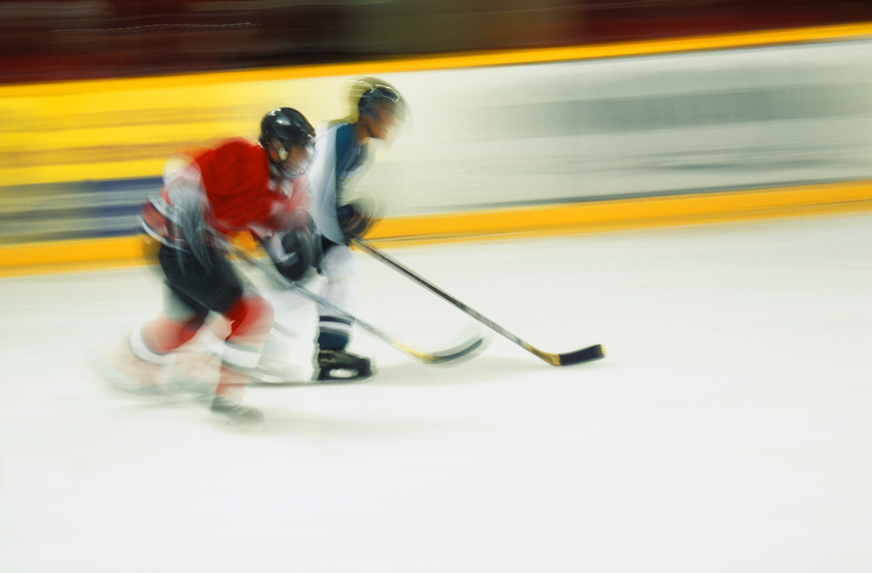 Join Jeff as he interviews Dr Yoni Freedhoff; The Diet Fix: Why Diets Fail and How to Make Yours Work

Collectively we have cut fat consumption by a third since the mid 70’s, the number of workout centers have tripled in the last 10yrs – yet obesity and overweight has doubled and tripled in the mean time and the number of new fad diets is out of control: low carb – no carb – high protein – no protein -no fat -beach -paelo – vegan…..

The deal is diets don’t work! In fact stats have shown that 90% of all diets fail yet right now the diet industry takes in about $60 Billion per year in North America alone!
Make no mistake the Big Food industry is in it to make money – fast food, junk food, the supplement industry. It’s crazy to think the stress on the health care dollar is reaching a breaking point.
In fact health issues due to overweight and obesity have taken over from smoking as the number 1 preventable cause of death…SCARY.

We ask the question which is more effective for modifying weight – diet or exercise?
Answer: Of your modifiable weight it’s 80% Diet, 20% Exercise

If you are an athlete, parent, coach or someone conscious about the food you and your family eat, I strongly suggest you follow Dr. Freedhoff’s blog WeightyMatters.ca
One of my favourite posts of his – Juice is not a *#@> fruit!

Join us to listen to Yoni Freedhoff, he is not afraid to call a spade a spade. and that is why we like him!