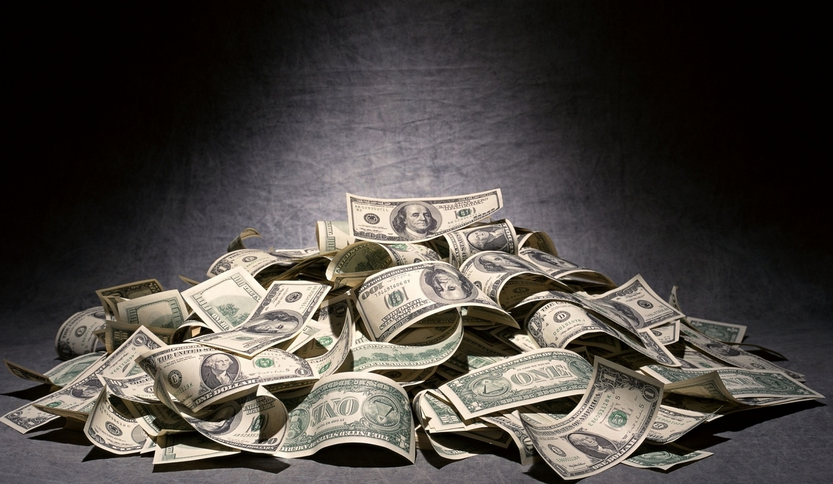 There’s money between those lines…

Whether we’re talking the side-lines, the base-lines or the goal-lines athletes are earning a comfortable living.

If we look at the major sports you’ll get what I’m talking about.

So there’s money to be made but what you have to consider is who is making the money.

Every professional athlete is special in some way and that is why they command the dollars. They have worked their way through a system that is set up like a commodities market – if you have value and fit into the game you get paid.

It’s like the wild west – guns for hire and most often those guns go to the highest bidder.

Get it while it hot because the window of earning potential can be very small.

NFL:   According to one source the NFLPA states the average NFL playing career is 3.3yrs. The NFL says its 6.6yrs for a player who makes the club’s opening day roster in their rookie season.
NBA:  4.8 years
MLB: 5.6 years
NHL: 5.5 years

So get it while you can.

I have asked virtually every professional athlete, man & woman, who I have worked with which is harder – Getting there or staying there (meaning the professional levels of their respective sports)

100% say staying there is the hardest thing to do.

However, if you ask the thousands of athletes who get close or never quite make it, getting there is the hardest thing to do on this earth.

The one thing I can tell you about the athletes who “Get There” is the simple fact that they have made themselves special.

In some way they have identified and embraced their strengths and the talents and skills they excel at and they have learned and trained to become Masters in these performance areas. They are not necessarily great at everything but they are Masters at what they do well in their sports and…..well they can be pretty good at all of the other stuff as well.

So, if you want to get on The Talent Grid and work your way into the commodities market that is professional sport start by truly understanding what you are good at and work to be the best.

It’s great work if you can get it.