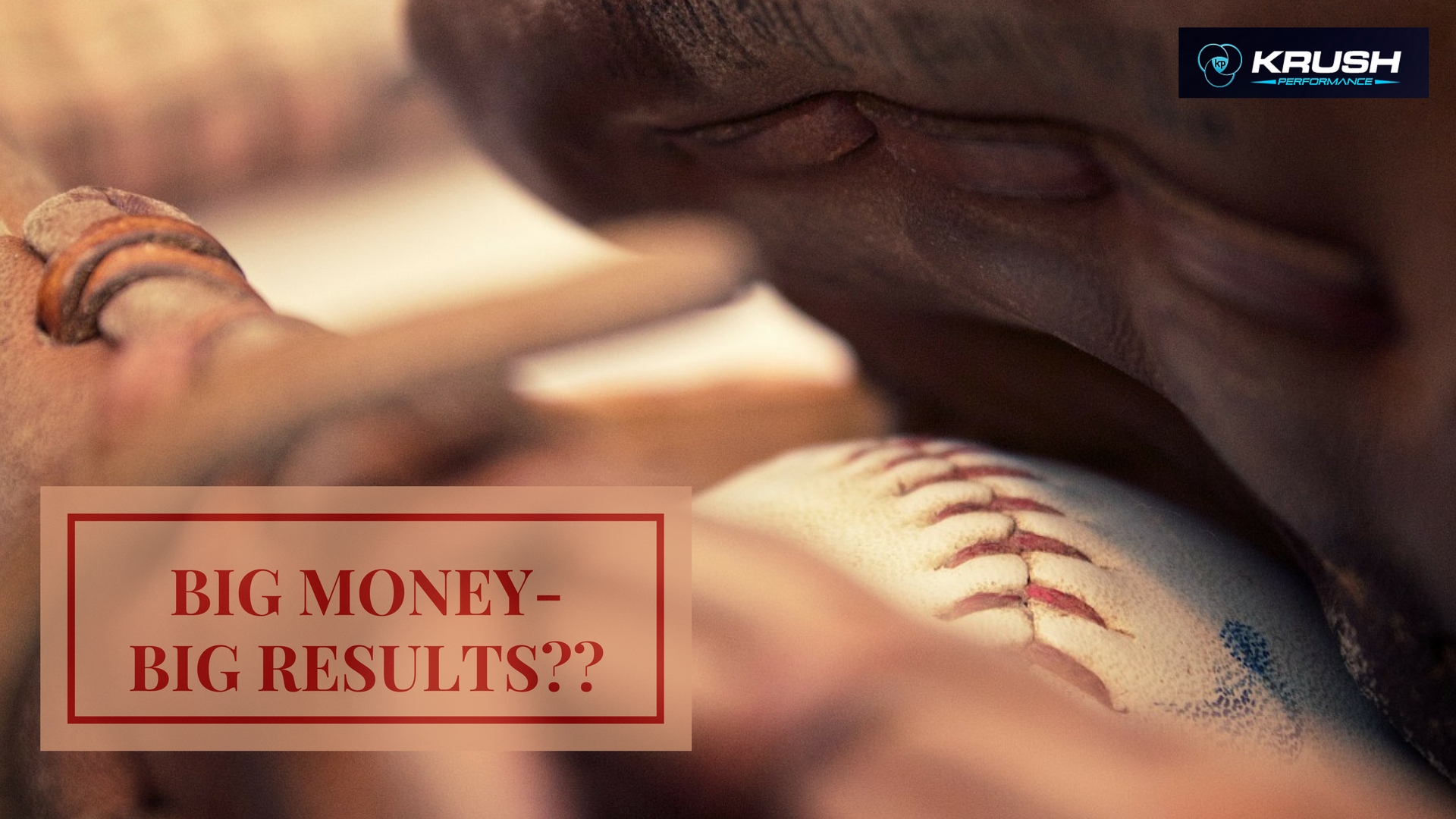 We are at the mid-season point of the most gruelling competitive schedule in all of professional sport…the Major League Baseball All-Star Break.

It’s time to review the first half and make our bold predictions for the second.

I look back at the first half of the 2017 season to see what went right for teams, what went wrong and most importantly I try to figure out why!

And, as I look over the baseball landscape as it stands I cannot help but consider the Current Standings in comparison to the Team Payrolls from the start of the season.

I think we feel like we know the answer here but it is interesting to take a good look and see what exactly is going on because things are not always as they seem or as they should be.

It makes sense to think that Big money should correlate to Big Results but it does not always work out that way. In fact it’s not even close.
As Major League Baseball has its sights aimed at generating $15 billion of revenue per year it is predicted to crack the $10 billion mark here in 2017.

The 30 Major League Baseball Teams employ 750 Big League Players at any given time. Since 2006 the players share of total revenue lands somewhere between 48% and 51%.
This year total team payrolls exceed the $4 billion mark… it is great work if you can get it!

But does the money mean results?

Let’s take a look.
If we use the Team Payrolls from the start of this season as our marker (the numbers vary depending on which source you use, I like the numbers from spotrac.com) and look at the current standings and the payroll of the top teams in each division here is what you will see:

Looking at the top teams from each division, we have a very interesting breakdown coming out of the first half of the season. FIVE are from the top half of overall team payrolls and NINE from the bottom half!
Interesting!

But it’s Milwaukee that gets the title as Baseball’s Biggest Bang for the Buck.
They finish the first half with a 5.5 game lead in the NL Central with the lowest payroll in the league: $78,747,995.00. We’ll see if they can hold their lead through the second half and capture a post season spot – this is a great sports story to follow even if you are not a baseball fan.

Houston or The Cubs?

Houston has been one of our top teams to watch since the new ownership took over in 2011 and even more so as they set themselves up for their American League Début in 2013. What they have been able to accomplish in the last few years is NOT due to chance or luck.

No this has been a planned assault on in-game performance and it has been one of the most rapid franchise turnarounds in the history of the game. This team and its players have been fun to watch… we’ll continue to keep a close eye on Houston – there is much to be learned from this organization.

You could also make a very strong argument for the Cubs as they have made a miraculous franchise turn around in recent times. Cubs fans waited 108 years for the 2016 World Series Championships. Tears were shed for an entire generation of loyal Cubbies who never knew the glory of a championship. I’m not sure it was ever a lack of resources that held the Cubs back and they certainly have spent over the last few years… this turnaround is all about people.

The right people in the right place. A commitment from the Ricketts family add in Theo and Joe… the rest is history. The Cubs are my #1 team to watch this year and they are about to be tested as the second half is about to get underway.

Would a hard payroll cap even the MLB playing field? I used to think so, there is nothing worse than knowing your team has no chance against the giant payrolls of the big spenders. But look at Kansas City and now Houston incredibly successful lower payroll teams, it can be done! In fact if you look at the play-off match-ups from the last few years there is a surprising number of bottom half payroll teams in the mix.

So I am going back to what I have always thought – in the world of professional baseball the money does help but it has much more to do with management, strategy and player procurement and development.

For example, in the American League Central you could say the Detroit Tigers have, by far, been the worst Return On Investment (ROI) over the first half of the season. With the fourth largest payroll: $210,994,378 they are sitting firmly in 4th place in the division with 39 wins and 48 losses – eight games back of the Cleveland Indians.

The Jays are battling this year, injuries and a red hot division (classically the toughest division in baseball in my opinion). At the start of the season they were 5th in team payroll: $200,581,692. They are last in the AL East, 8.5 game back – this is the division to watch over the second half as a bunch of really good teams have to make the post season.

The Dog Days of Summer: The Padres are 22 games back with the 2nd lowest payroll in baseball they had $87,999,666 on the books at the start of the season.

And the A’s are 21 games back with the fourth lowest payroll in baseball.

So where do we go from here?

To October!
And, when the dust settles heading into the post season let’s look back to these All-Star standings to see how the 2017 season panned out for the teams of Major League Baseball.

Let us know and if you have any  Questions, Comments or Smart Remarks or a topic you would like us to investigate let us know we may dedicate a segment or even an entire show to your topic.