Baseball – Changing Right Before our Eyes 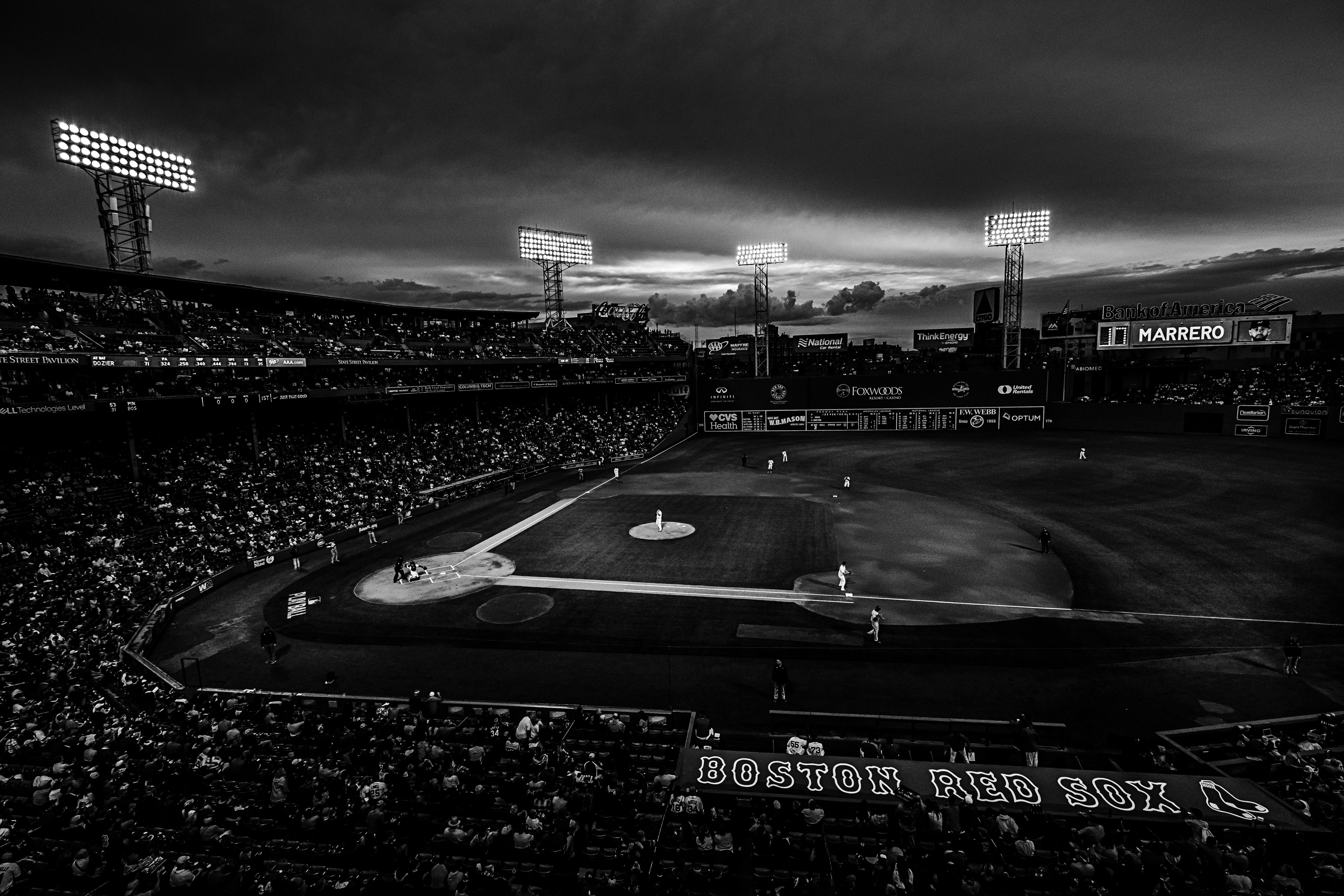 No other sport is seeing the same changes as baseball!

Never have we witnessed a game change so drastically so quickly as baseball has over the last few seasons.

Right before our eyes, it seems, baseball has changed in ways that have altered the way we play the game, coach the game and even prepare players for the game.

Why such drastic and conflicting changes?

For one, analytics and data are now driving the game.

Take the defensive shift as an example. We are seeing more shifts than ever before and it makes sense, the shift has all but guaranteed that a ground ball is an automatic out. At least until the hitters catch up and hone their skills enough to hit, at will, to the opposite side. The results of the shift, more strikeouts than hits, a change in batters launch angles and a swing for the fence. In fact, bat exit speeds in 2018 were 87.7 miles per hour, up from 86.7mph in 2017. And, while home run totals were down in 2018 the number of players hitting 20 or more in a season is up and the Yankees set the all-time record for team homeruns in a season. It’s crazy but if you can hit homeruns you have great value as a player.

Stolen bases have all but disappeared from the game. Rickey Henderson single-handedly stole 130 bases in 1982. In 2018 the Cleveland Indians have the TEAM record for stolen bases…130. Its simple math, pitchers are faster to home plate, catchers are faster throwing to second, base runners beware, if you have running speed, incredible quickness and can get good reads you have great value as a player.

So what is next for baseball?

The good news,  we can do all of this and it’s going to be fun.

It is my prediction that the game of baseball will remain in a state of flux bouncing and reacting to the play on the field. And, for the organization and team that can fine-tune their formula to stay just slightly or even partly in-front of the data-driven performance, there will be a GREAT advantage.

Could it be enough to stay on the top of the game and even contend for, or even capture a World Series? I would love to find out!

In the meantime, we will be watching the game of baseball with great interest.

If you have any questions or comments or if you have a topic you would like us to investigate write to us on Facebook or leave a comment below!

Subscribe to the Krush Performance podcast to Tune in weekly on: Radio Influence – Apple Podcasts, Stitcher, TuneIn Radio, and now on Google Play